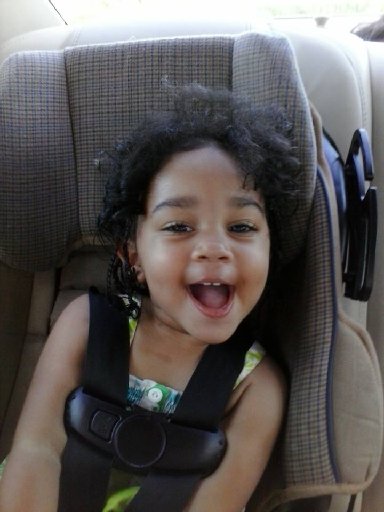 Tatiana Emerson, 3, is sexually assaulted and severely beaten before she dies on Aug. 27, according to the medical examiner. Her mother's boyfriend, Rhasean Lowry, 34, is charged in her death. He initially tells police she fell down a set of stairs, but investigators say her injuries clearly point to homicide.