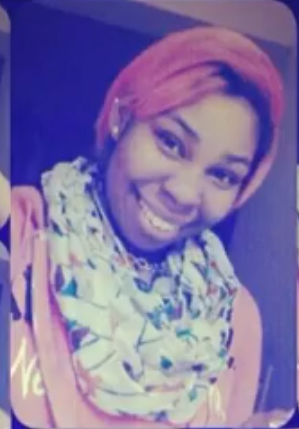 Talitha Bowman, 20, is shot and killed in an apartment in College Hill Courts. Three other people are injured, including a 1-year-old baby, Zoey Duncan, who survives but is paralyzed from the waist down. Police believe 17-year-old Cortez Sims is the shooter. He is charged as an adult after a short manhunt.