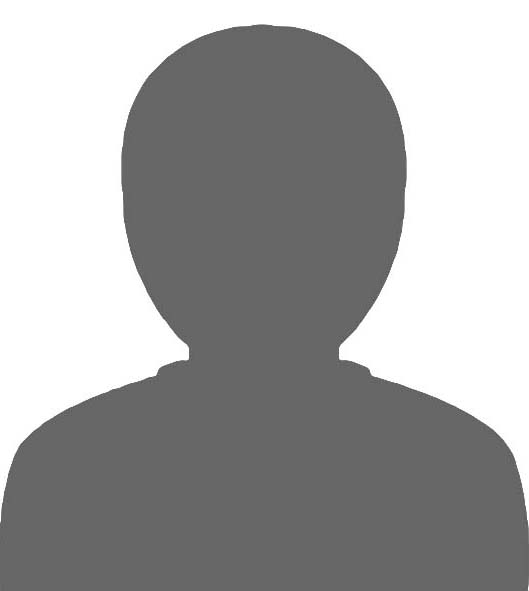 Jason Hood, 37, is shot in the arm and chest during an argument at 7648 Mallette Road. His cousin, William Larry Clarke, 59, is arrested on a criminal homicide charge. That charge is later upgraded to first-degree murder, but is dismissed in 2014.